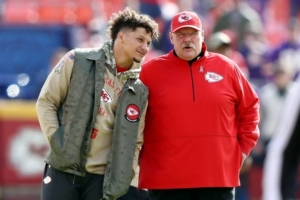 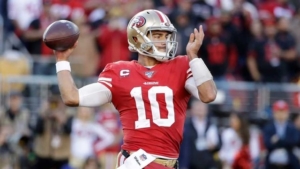 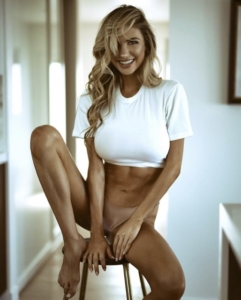 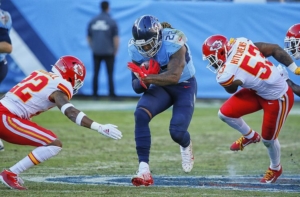 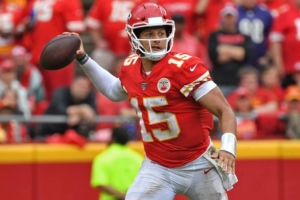 The Chiefs offseason has been one of change. Hopefully this change is for the better and I think it will be. Gone are some of the old Vet’s, gone is Dorsey, gone is the ever-debated Alex Smith and this new era will start with Patrick Mahomes, Andy Reid and Brett Veach.

This coming year is a transition year and a risk for a regression.  I would not outright predict a regression or call this a rebuild but there are enough unknowns that the Chiefs could be in for a dip in the win column.

I’m not going to go into a deep analysis of each pick for two reasons. First is I don’t follow college football. The second is even the experts are guessing.  What I will do is provide a high-level review of the offseason, what I think the Chiefs are doing, why they are doing it and how it will affect the 2018 season.

Veach saw the playoff games the last two years.  There were two main problems.  First was the inability to stop the run.  The second was the offense sputtering out once a key player like Kelce was out of the game. Pass rush or lack thereof was also an issue.  So, what does Veach do?

Draft – All defensive players: (except for Reggie’s little boy – converting to an OG)

Round 2: Breeland Speaks: Pass rusher, will play inside and out upfront, rotational starter

Round 4: Armani Watts: Rotational player with a shot to start

Round 6: Tremon Smith: Athletic small school CB, who could start day one or get cut or anything in between (unknown)

Round 6: Kahlil McKenzie: DL that will make a move to OL, developmental project

Watkins provides another offensive weapon with a knack for getting open. Hitchens and Williams should both be an upgrade over old man DJ and Bennie Logan who had a terrible year.  Amerson will likely be fighting for playing time and looking to recapture his early success.  The RBs are probably competing for the 3rd down receiving back role.

Traded: Peters & Alex Smith + 6th rounder for Kendall Fuller, 3rd round pick, 4th round pick and a 2019 second round pick.

Clearly Veach wanted to address the run defense and pass rush and he did that early in the draft. He also addressed this in Free Agency and with the mid-season trade for Reggie Ragland.  Watkins addressed the need for another offensive weapon.

Another theme coming from the team is to have a more attack style defense.  The Chiefs front seven plan to be in attack mode much more than they have been the past two years. I expect a lot of different personnel at various positions attacking the line of scrimmage, lots of versatility.  The addition of Speaks, Williams and Nnadi along with the returning cast makes this possible.  Additionally, the DB’s will play a ton of press coverage (something Peters didn’t do).

While everything above matters, none of it matters more than Patrick Mahomes.  Kelce, Hunt, Hill, Watkins, Conley, DAT– that’s a ton of speed at the skill positions.  Mahomes has shown ridiculous arm strength and the ability to throw anywhere on the field from crazy body positions with accuracy.  Mahomes is in a great position to succeed, now he needs to prove it.

Why all this change when you’re the winner of the past two AFCW championships, with 5 winning seasons in a row and a 16-2 in division record over the past 3 years?  Super Bowl.  That is the goal. Right now, with what the Chiefs believe is a franchise QB on a cheap contract is the best time to achieve that goal.

Mentally prepare yourself now. Because next year you’re all going to get Mahome’d.