We have endured one hell of an off season. I am thankful that most of you have survived it with class (Not talking about you Lord). After all we have gone through we finally have NFL Football. Even with limited or no fans in the stadiums, it is football and it is happening.

With all that said, here are the predictions for the season openers for the AFC West:

This game will be interesting from an offensive perspective. I can see this as a shoot out in respects to the Chiefs’ offense and their questionable cornerbacks. The Texans traded away DeAndre Hopkins in the off season for David Johnson. The Texans now have a bunch of small, quick receivers but who will assume the WR1 for them? This game will be close for about 10 minutes before the high powered offense of the Chiefs takes over. 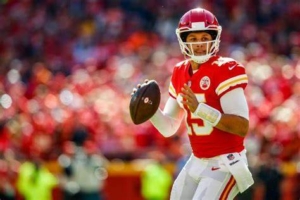 This is going to be a interesting game. The Panthers will turn loose the most versatile running back in football in Christian McCaffery while the Raiders will pound you with sophomore sensation Josh Jacobs. This one will come down to which team can stop the run and which quarterback makes some big plays. I think the Raiders offensive line will be the difference and they will pull away late in the game. 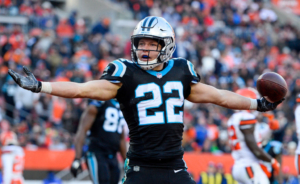 This will begin the Tyrod Taylor era for the Chargers and the Joe Burrow era for the Bengals. This could turn into a bit of a shoot out. AJ Green returns and if healthy is one of the best in the league. Keenan Allen is still a match-up nightmare. Both teams have good running games but this will come down to defense. That being said, I have to give the edge to the Chargers. 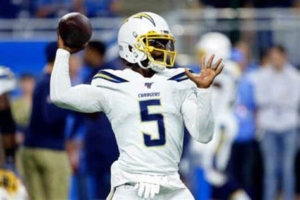 Monday night in Denver and it will be a fun one. The Titans have the NFL’s leading rusher in Derrick Henry. They have just signed Jadeveon Clowney too. The Broncos drafted Jerry Jeudy to go with Courtland Sutton to form a pretty formidable receiver pair. This game will come down to the quarterbacks. Lock is still a mystery and Tannehill was hot and cold last year. The Broncos get a late game score and their defense takes over from there. 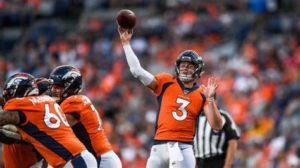 There you have it. The AFC West starts the season 4-0. Who saw that coming. Here is to a very unique season of football, CHEERS!!!! (Holds up a cup of coffee)