Big week for the AFCW. Half of the division is prepping for divisional playoff games, and the most important team hired a new Head Coach. The last AFCW team is mocking everyone from the sideline.

Vic Fangio is the new man in charge. He’s a long time, respected DC, and a first time HC on any level. He’ll be 60 years next season. Lots of unknowns with Fangio, but one thing is certain: he knows how to use OLBs in a 3-4, and he has a great pair. Also Von Chubb is good. 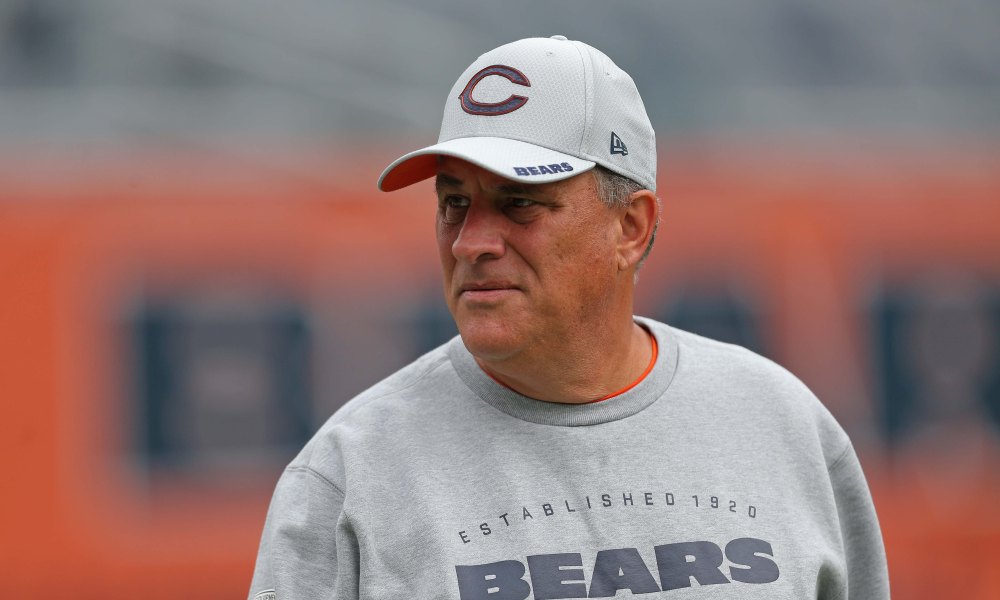 The two most unlikable NFL QBs face off in the early Sunday game. NE has been a bit under the radar this season, and I think that works out in their favor. The Chargers give it their all, but Brady pulls it out in the end 27-24. 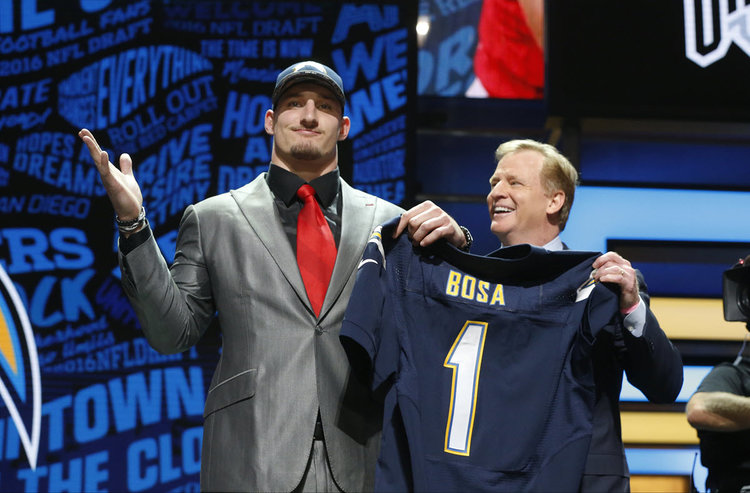 This is a tough game to pick. Andrew Luck’s Colts are physical and will challenge Fat Andy’s offense. Playing on the road is too much for Indy to overcome in the end as the Chiefs pull out a 37-31 victory. 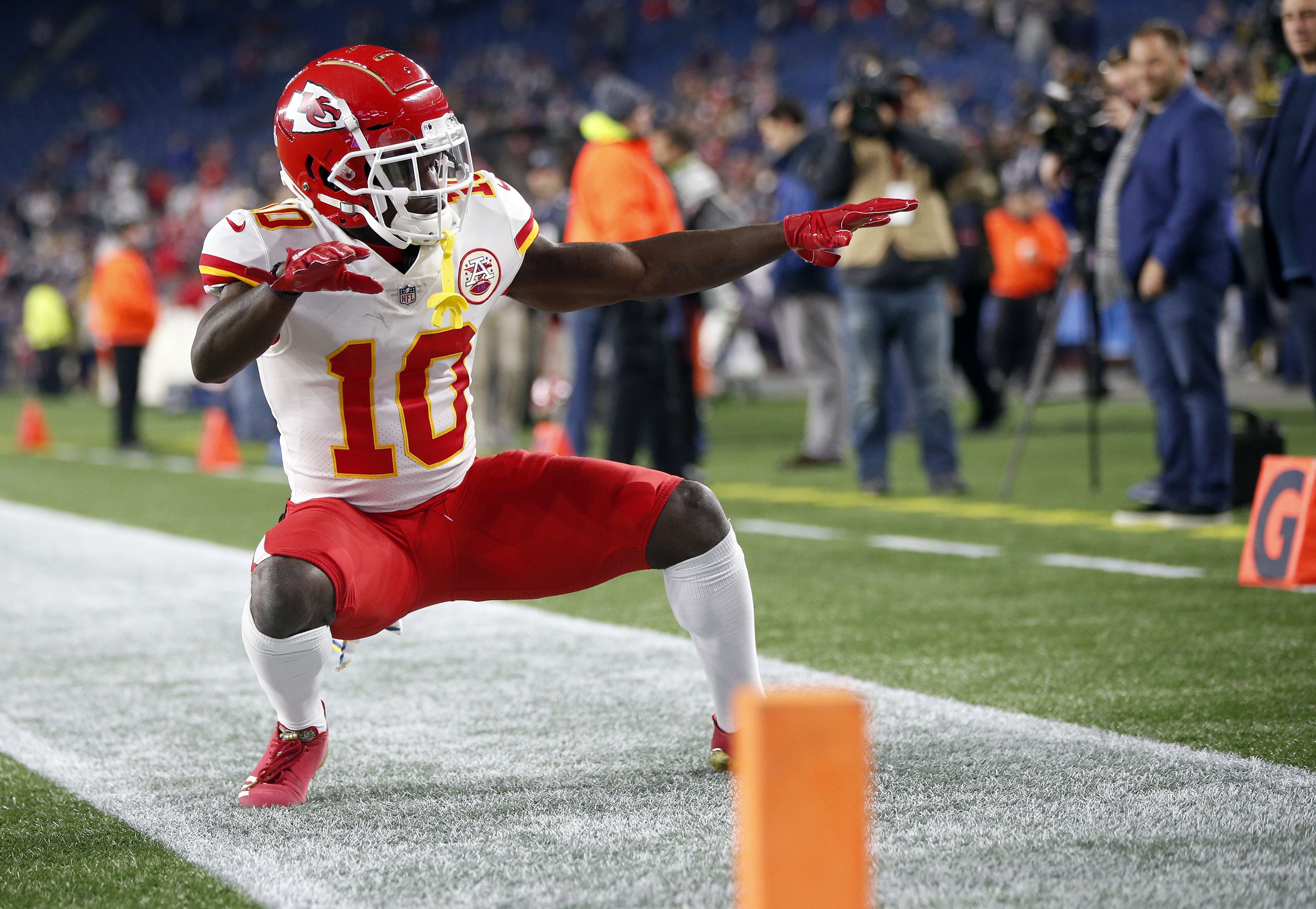