Our LA Chargers face off against the Baltimore Ravens in the early Sunday playoff matchup. Ed Hochuli is coming out of retirement to ref this game, and Commissioner Goodell announced Friday morning that Chargers will not be allowed to use towels, kicking tees, Gatorade/water, and cleats. Another piece of bad news for the Chargers is that a little-known rule will be enforced before kickoff: since the Chargers did not put their required number of players on IR this season, 5 players will be randomly chosen and placed on IR a few minutes before the game begins.

But fear not, Charger faithful. Despite losing to Baltimore just a few weeks ago at “home”, LA has a unique advantage against the Ravens. Bosa’s Boys are the only team to play against LJax twice. Gus Bradley should have a solid game plan to throw at the rookie QB. Expect Derwin James to be weaponized. 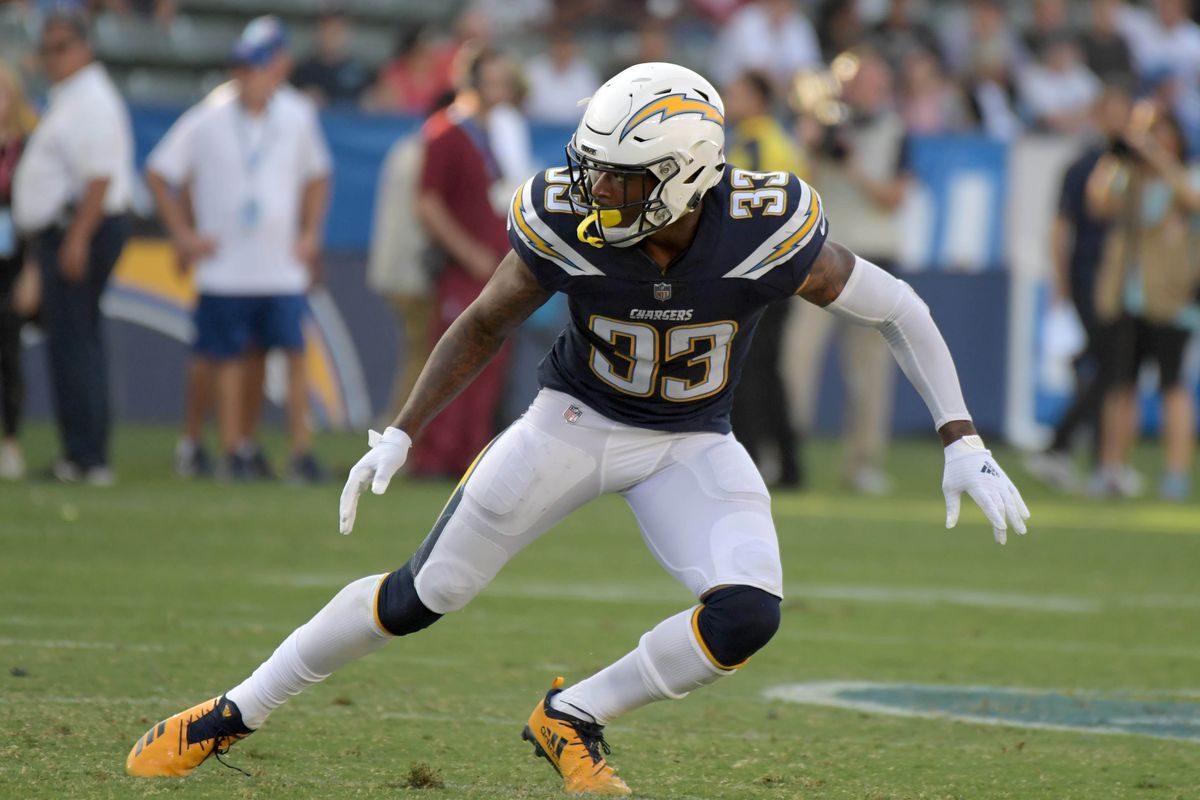 But you should also be nervous, Charger faithful. The Clippers are not playing well since beating KC. Rivers has thrown 2 INTs in 3 straight games, and he’s been particularly off the last 2 games (1 TD and 4 INTs). After their biggest win of the season and with the division and possible home field advantage on the line, the Chargers got beat up by these Ravens and looked uneven in a win against a shitty Broncos (boo hoo) team.

Vegas has the Ravens as a 2.5 favorite, but I’m taking the Chargers 23-17. The Ravens are so disillusioned about losing to Rivers that Baltimore and John Harbaugh mutually part ways, and Harbaugh is hired by His Imperial Majesty Elway, and he goes to coach the Broncos to the Third Dynasty. Ok…that got away from me a little. LJax hasn’t been a consistent passer, and I think this is when it comes back to bite the Ravens. Rivers makes enough plays to win and LAC advances to the next round.