Raiders #4 Overall: QB. The Raiders are in position with 3 picks in the first round to add much needed impact players on both sides of the ball. A QB at 4 would most likely not start right away. They’d keep Carr and he’ll be playing while also looking over his shoulder. Not ideal. With the #4 pick, the Raiders need someone to make an immediate impact. This means guys like Quinnen Williams, Josh Allen, Ed Oliver. I could even live with Devin White. But not a fucking QB. Don’t do it, Jon, you fuck.

Broncos #10 Overall:  Interior OL. Sure, your offensive line sucks ass, but reaching for one at 10 wouldn’t be in Elway’s best interest. TGF isn’t in this draft and there will be an elite defensive talent on the board that old man Fangio will be banging the table for. Not to mention the possible QB (Lock), who they can sit for a year and learn how to suck behind Flacco’s sorry ass. Pick an interior OLman and the rest of us AFCW’ers will be cheering.

Chargers #28 Overall: I’m trying to think of a worst-case scenario for the Chargers, but with All Pros at every single position, I can’t see a realistic pick that would suck. TT can pretty much pick whoever falls in his lap again this year. 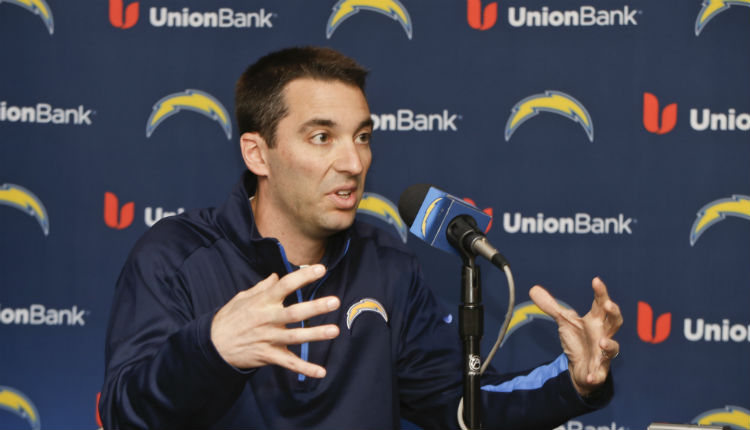 Chiefs #29 Overall: WR. Sure, it’s a need because Sammy Watkins can’t stay healthy, and Tyreek Hill is a child abuser, but Fat Andy can navigate an offense better than he can a pulled pork sandwich. And that says a lot because he’s fat. And likes BBQ. Anyway, your defense is fucking terrible and lost 2 of its best players. Other than Chris Jones, not an impact player anywhere. BPA on defense should be the pick, not a WR.