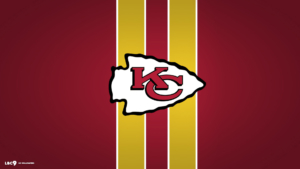 You know what, I’m going to root for the Chiefs for the rest of the season. Not just in this obvious matchup because the Raiders have the Bears draft pick, but to win the whole fucking thing. Chiefs fans deserve it. All 2 of you. Poe, the constant shit talker and butt to our jokes, and lcjeeb, one of the more objective MS’ers out there, an all around good guy. Cheers to you two.

This isn’t that tough of a matchup for the Chiefs. The Bears aren’t that good, and their defense shouldn’t scare anyone. It’ll be cold, but Mahomes just hung 350 yards and 2 TD’s in the snow, so what’s a little cold air going to do? Defensively, take away the Bears only weapon, Allen Robinson, and they’ll struggle. Chiefs secondary has been quietly good this year so shouldn’t be a problem. Trubisky still sucks. 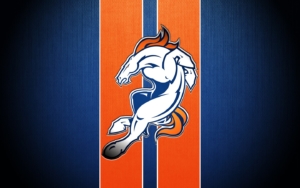 Two terrible teams who play in different conferences, I couldn’t think of a worse week 16 matchup. This is one of those where the local coverage should just bypass each team for a better game.

Two words, David. Blough. It’s not like the Broncos defense are world beaters like they have been in the past, but this kid sucks. Not sure how they even move the ball with no running game and CHJr shadowing Golladay. Offensively for Denver, I had a feeling Lock would struggle vs. the Chiefs but this is a favorable matchup for the rookie. Detriot’s defense is among the worst in the league.

Chargers at Raiders in LA:

I’ve had it up to here *reaches up as far as my 6’10” wingspan will go* with the Raiders. I don’t think I’ve ever been this emotionally drained as a fan. I give up. The agony of defeat far outweighs the joys of victory when you’re a Raider fan. They always let you down. Every. Single. Fucking. Time. And I don’t even know who I’m mad at, mainly Gruden I guess, but I’m just fucking mad at the entire loser organization. Anyway…

The Chargers should’ve won this matchup last time they played in Oakland. They were the better team that day, and they are currently the better team right now. And it’s not even close. Jacobs is out for the week, so the Raiders will rely on Deandre Washington and Jalen Richard to carry the load. Not to mention Trent Brown just went on IR as I’m typing this, so that means another game of the human sack of potatoes, Brandon Parker, at right tackle. LOL. Poor Derek… just cut him already. He’s like that bug that you smash that’s still wiggling around on the ground. Put him out of his fucking misery. Send him to a better place *cough* New Orleans *cough*. Please. For the Chargers side, Rivers will have his full arsenal to work with, and defensively, Derwin James is back to form their superhero secondary of the jackoff boyz. I’m going to advise all Raiders fans to not watch this game.

A little FFB analysis: If you’re reading this, you’re probably in the championship game, so congrats. A little advice from the former MS FFB league champion (EAD, Screw), cross out the names on the back of jerseys. The whole notion of “start your studs” is complete bullshit and will cost you a championship. Start the best matchups. Start Breshad Perriman’s ugly ass. He’s a top 10 play this week. Who the fuck is Mike Boone? I don’t know, but if Cook and Mattison aren’t playing, start him too. Don’t just throw Alvin Kamara out there because you wasted a top 5 pick on him. You’ll lose. And trust me, I’ve been there before making these dumb decisions. And guess what? I fucking lost.

On that note, I wish you all good luck. 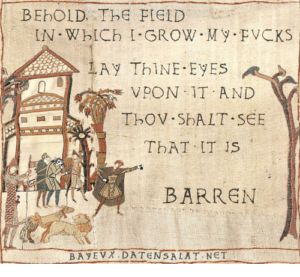