With no child beater since early in week 1, the Chiefs offense hasn’t skipped a beat and I don’t see that changing this week. In what will be their toughest test of the season so far, I don’t see them struggling to put points on the board and ultimately come away victorious. BAL with LJ, and Hollywood can hang in to keep it somewhat close with a late score. 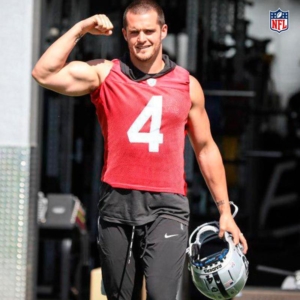 After a big MNF victory vs. the Broncos in week 1, the Raiders laid a fat fucking egg week 2 vs. the Chiefs. So what team will we see this week on the road vs. a decent Vikings squad? Probably the team they are, which is below average at best.

The Raiders are in trouble here. Trent Brown is banged up and hasn’t practiced all week. The significance of that is that his backup, Brandon Parker, is a big piece of shit. Offensively, Carr and the Raiders are going to struggle, while his counterpart finally opens up that passing attack with Diggs and Thielen, not to mention Cooks on the ground, and it’s just a recipe for disaster for the Raiders. Sorry folks, but I just don’t feel good about this one.

Not looking good so far for the Broncos. 0-2 and heading into GB to face Rodgers. We all expected a good Broncos defense this year led by new HC Vic Fangio, but haven’t seen that so far. Vonn and Chubb combine for 0 sacks and that’s just flat fucking unacceptable.

GB’s defense looks improved and DEN’s offense isn’t, to say the least. On the other side of the ball, expect shadow coverage from Harris on Adams, but Rodgers will just take advantage of the matchups on the other side of the field. He’s too good. Here’s to Manny Sanders tho. WTF did he take to heal so damn quickly?

The Chargers currently look like one of the more overrated teams heading into the season. Eeked out a W vs. a Luck-less Colts in week 1 and lose on the road to the Lions in week 2. Now face a tough Texans team at “home” for week 3, can they regain their 2018 form?

No. JJ Watt has a huge mismatch with whoever the shitty tackle is infront of him, which will limit Rivers ability to make his progressions that he’s so damn good at. On the other side of the ball, look for Watson and Hopkins to continue to dominate, and they’ve been surprisingly productive on the ground too. I do think this one is close and will come down to the final whistle.

With all of my heart, 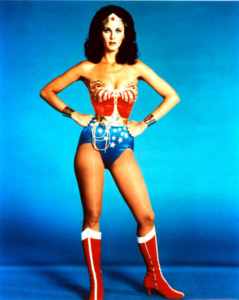